Hello all. I'm new hear, obviously. I wanted to see if anyone can help me at all regarding a problem I'm having with getting rear bolts for my 1977 GL1000.

When I purchased the bike a year ago, it had mismatched rear signals. One signal was original, the other, a previous owner had fabbed a makeshift bolt to attached a Yamaha signal. I ordered new signals from ebay, then found "GL1000 rear signal bolts" at Crescent Moon Cycle's website. I ordered the bolts, but when they came in, the bolts themselves are actually too large to attache to the bike.

I e-mailed them my concern, including a photo of the original bolt I took off, and the bolt they sent me. They told me that what I had was not a GL1000 bolt. To me, this is extremely odd, since the frame, and fender are both original. The rear signal bolts need to pass through the frame, then screw into the fender. If the bolts I received were too small, then I may assume that a prior owner possibly enlarged the holes. But since the bolts are too large, I'm not inclined to think that the holes on the frame and fender were modified in any way, shape, or form.

My question to those that may be in the know...in 1977, were there 2 different sizes of rear signal bolts made for GL1000s?
here is a photo (I know, it's blurry, but makes my point) of the 2 bolts. The one on the left is what I personally removed from the bike. The one on the right is what was sent to me. They claim that what I removed was NOT a GL1000 rear signal bolt.

thanks, in advance,
Todd Evans

theres no doubt that the frame is right and the bs from crescent moon cycles from people who sould know weather there may have been different bolts and frame monting from the factory....there reply to you shows there total lack of concern of your project past taking your money....its obvious that the bolts they provided are not the factory right bolts that came with the frame ,fender and such from honda for your bike .....they must think your an idiot....but its obvious who the greedy idiots are...

ive never delt with them and have read good things about them...but it seems to me your trying to restore your bike factory perfect which crescent moon cycles caters to
and the whole thing makes no sense to me on there reply to you....just my thoughts....

Welcome to the forums.

I wish I could help you more but I have very little experience with the 1000's.
By your description it's obvious the right bolt in the picture is wrong for your year.

Whiskerfish is admin over at https://ngwclub.com and is very knowledgeable with the 1000 all years and so is roncar. I've talked with them both personally on many different problems.
Both of them are great guys.

Good luck and let us know how you make out!

I don't know if you've solved your problem yet but if you haven't or for future reference, sabercyclegoldwingparts out of Kansas City, Mo is where I've been getting my parts and they have never done me wrong. Very smart people and very helpful. You can check them out on Ebay, if they don't have something listed just contact them and they'll get it up for you.

Cresent Moon is correct, that is not an OEM GL1000 bolt. The OEM bolt they sent you is (looks) correct. The rear turn signals on 75-77 GL1000's did not mount thru the frame and fender. They mount to the grab rail (bumper) and the grab rail attaches to the frame. The PO has used a bolt from something else (I can't identify what) to make it work. If you don't have a grab rail, they are not available new and pricey used (average $150 +s/h on eBay.) 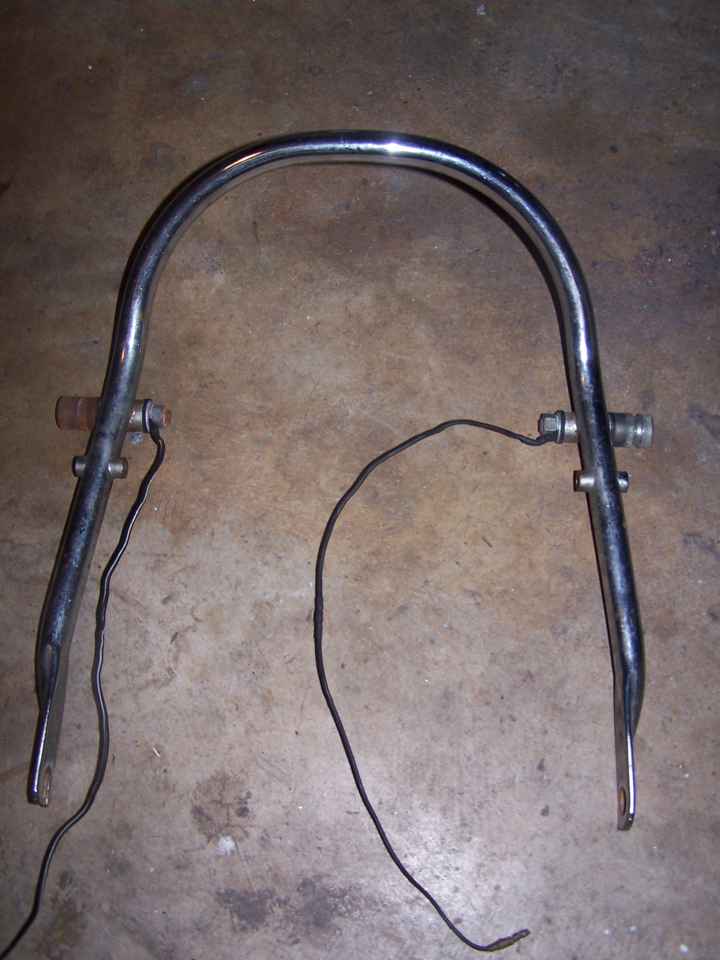 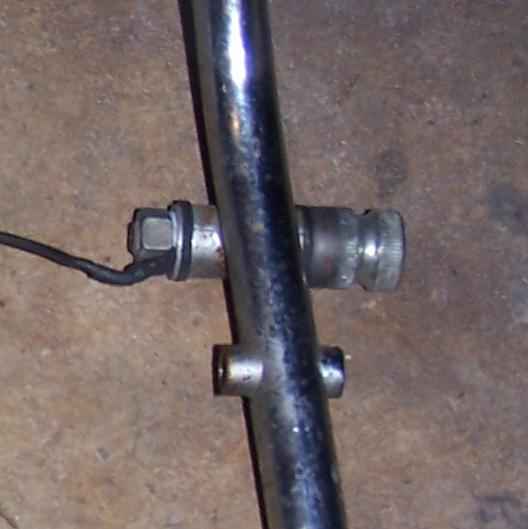 well i knew it didnt make any sense ....makes my post alittle bumpy and out of order....perfect im not...
thanks ron oh2: :mrgreen: