Going to be swapping out the odometer from a 1200 ASPY dash and put it into my '85 Limited Edition dash. The P/N for the odometer is the same 37210-MG9-871. The fiche does not delineate between miles and kilometers so I'm expecting that this is not an issue. Once I have swapped the odometer, have thought about a test procedure to determine if I have a functional odometer before I install the dash and button everything up.

Going to take pics of the process. 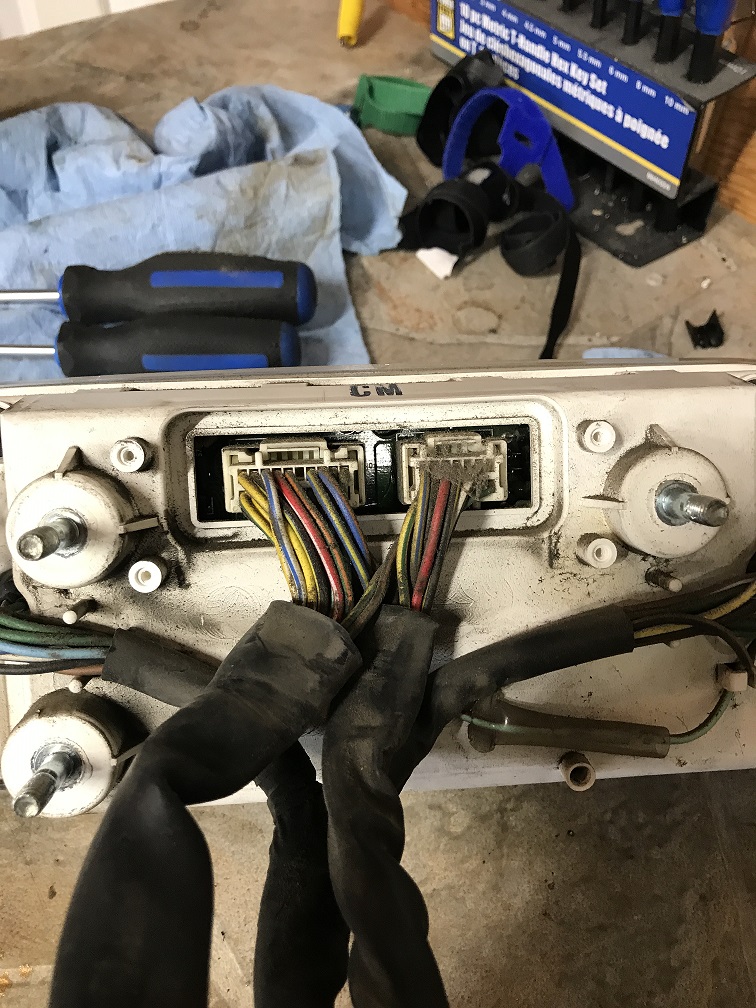 Took the front dash glass and faceplate off: 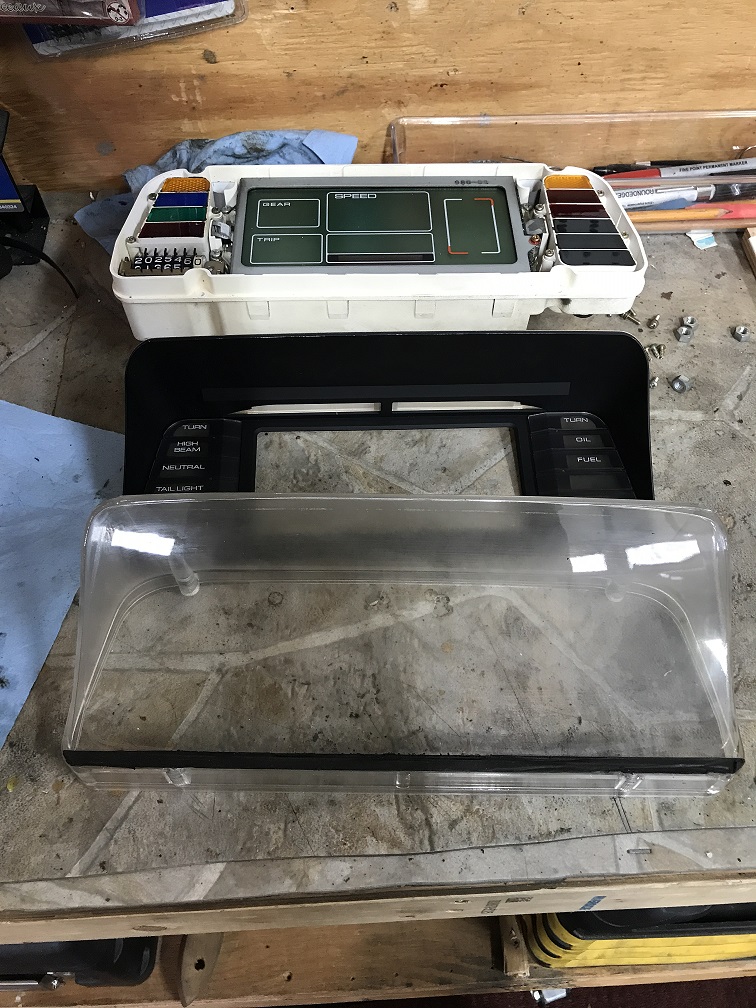 This "glass" will fit all the 1200 LCD displays. Four screws and the PCB comes out: 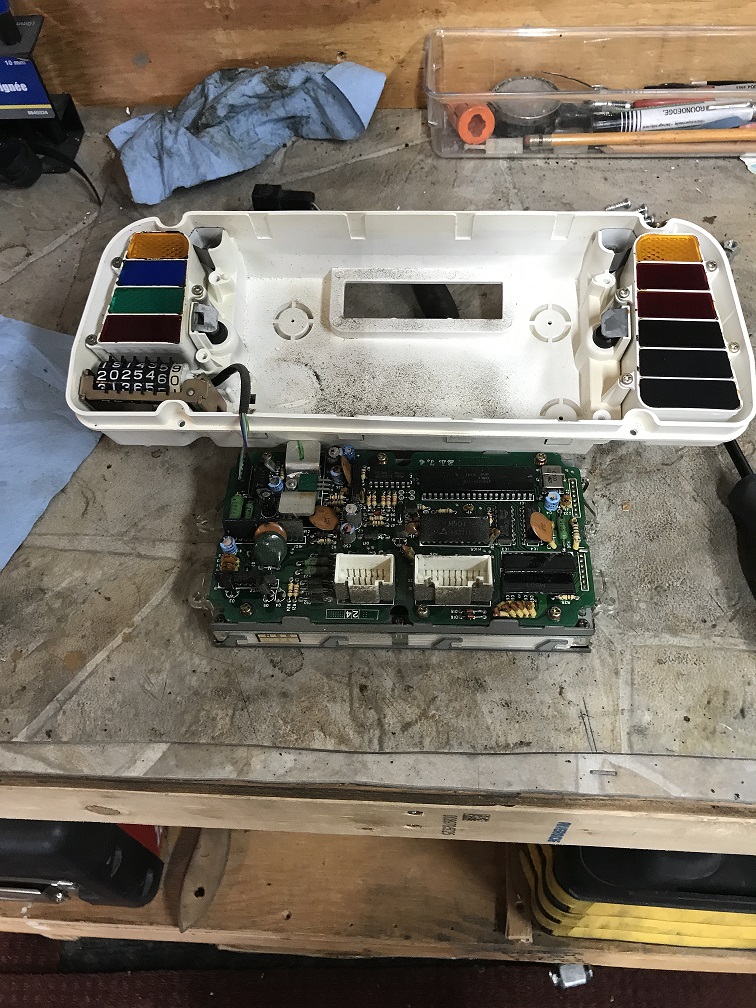 Two more screws and the odometer comes out. This pic shows the odometer with the small motor removed. The motor was removed to prove that the numbers were free to rotate: 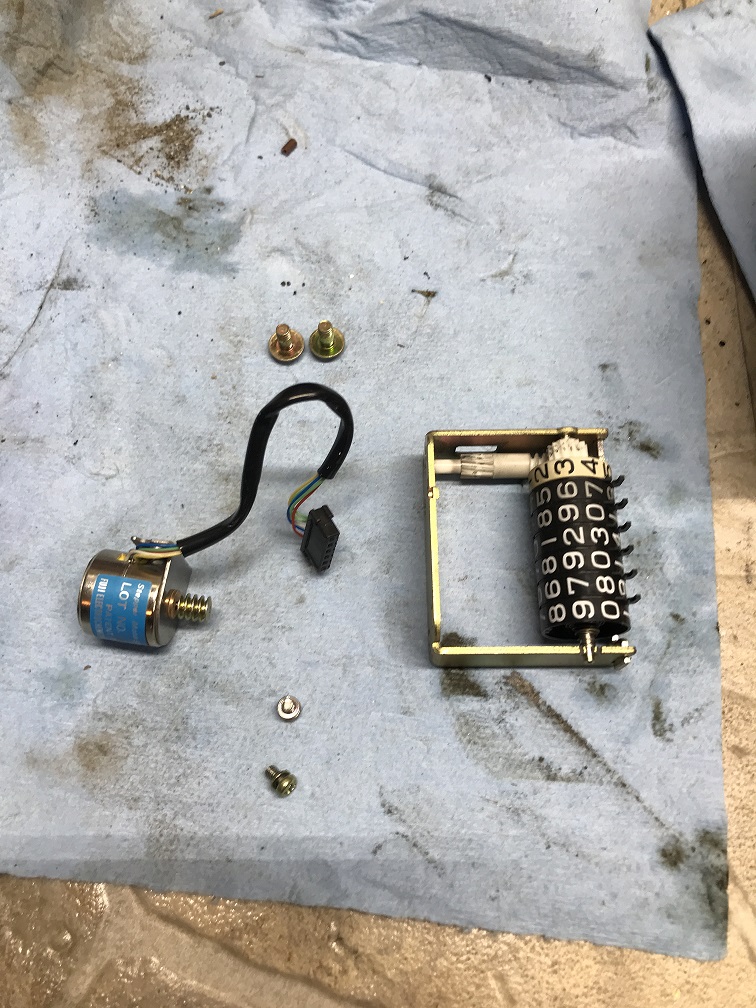 My test rig was a drill with a small common screwdriver bit that fit the front wheel speed sensor: 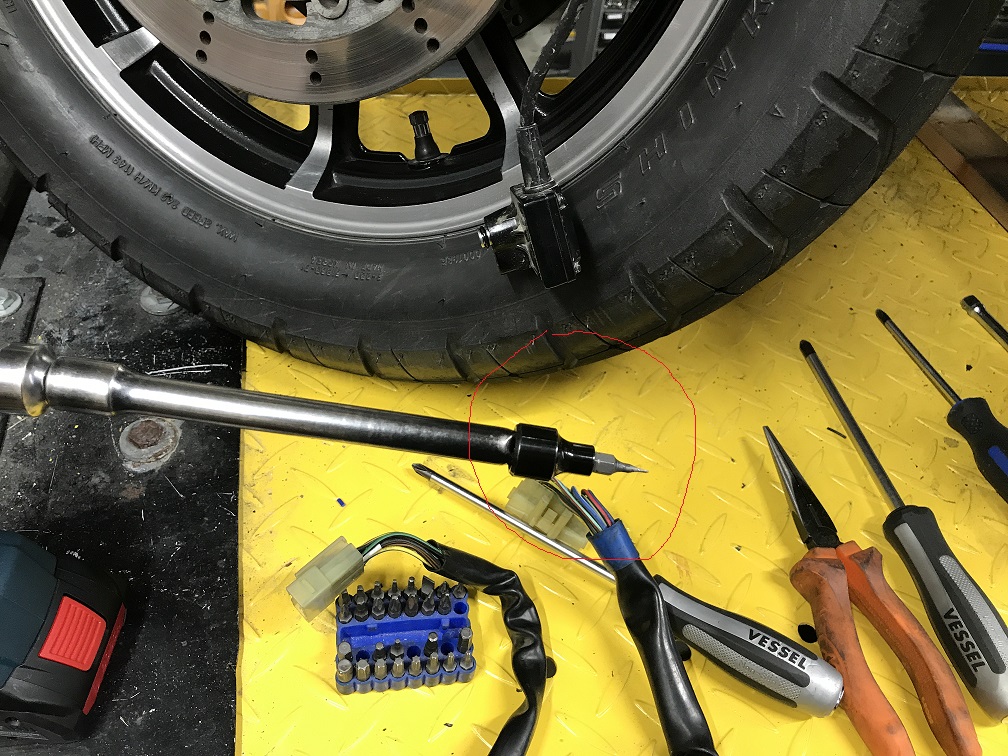 I attached the odometer motor to the '85 dash: 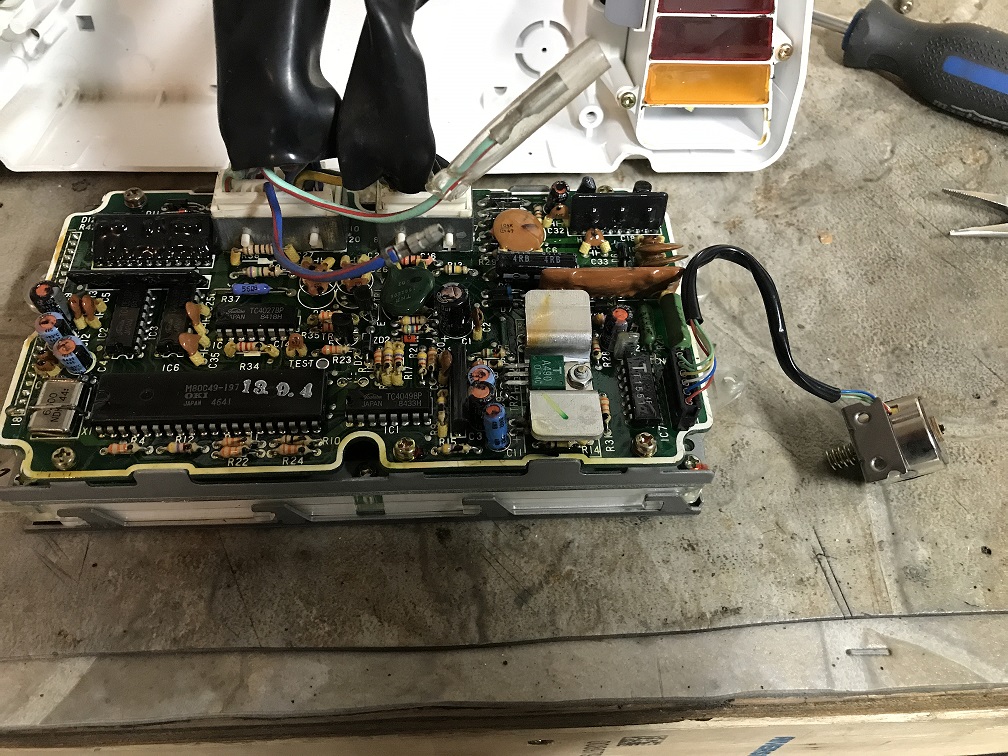 Tested to determine if the motor was U/S or not: 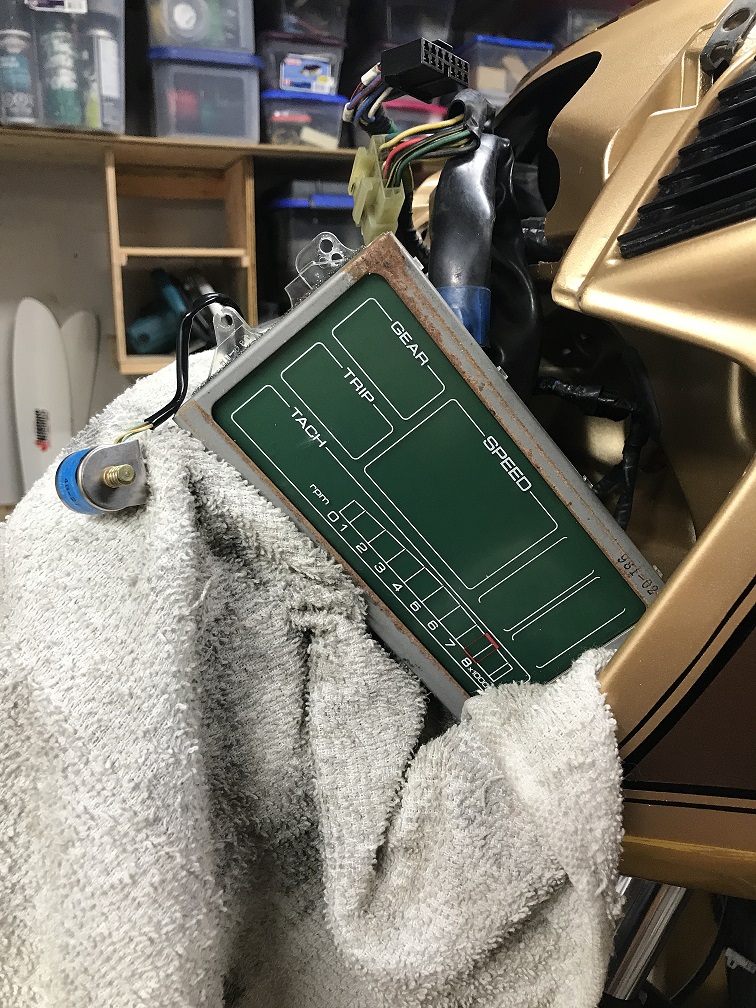 Key on, dash lit up, and using the drill in the speed sensor, the speed on the dash was indicated and the trip meter operated, but both odometer motors did not operate.

This indicates to me that the odometers should be good, but the odometer PCB circuit has failed somewhere. My expertise is not in PCB troubleshooting so another new to me dash is needed. Talking to my brother this morning and he suggested contacting the local college electronics department and ask if it could troubleshoot the PCB board and determine where the fault is, and if possible, replace the affected component.

Have ordered up a new to me dash. Have an ECU and travel computer coming as well. Price was good. ECU is coming off the '85 Limited Edition carcass I bought in Ontario. Will test on my bike to ensure it is working properly.