what did you do today

That’s one of those trucks that make their own bumps, Beefy as hell.

Today I looked at the rain, and my bikes, and more rain, and decided a nap was in order.

Asked my dad, and he says brake hose is the most likely culprit. Guess I have another job.

Asked my dad, and he says brake hose is the most likely culprit. Guess I have another job.
Click to expand...

I would not be surprised if both front hoses & calipers need to be replaced. You don't want either to lock up or drag on the front or you will have steering & skidding issues.
Same goes for the rear hose and drum cylinders.

[email protected] said:
I would not be surprised if both front hoses & calipers need to be replaced. You don't want either to lock up or drag on the front or you will have steering & skidding issues.
Same goes for the rear hose and drum cylinders.
Click to expand...

Replaced both rear bleeders since the passenger side was clogged, but the rest of the system seems functional.

This is my truck I tend to drive less than a thousand miles a year. I hadn't driven it since June, and had to get new tabs for it today.

Had the opportunity to ride an 1800 with a sidecar: 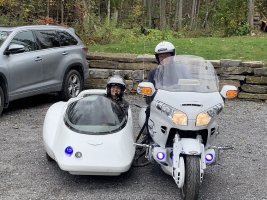 It was a good experience but an acquired taste. No side car in the future.

Oh that looks like a nice setup. Did the sidecar allow the bike to lean independently or not?

Anyways, back to the saga - took the Goldwing over to NAPA for some more brake fluid and Harbor Freight because all the flare nut wrenches I had were metric.

Other than the caliper end of the hose, everything was rusted, and the PB Blaster did nothing other than to contribute to the carcinogenic smoke when I applied the torch. But that's okay, because halfway through, the hose melted and popped, which then gave a nice green flame to everything. As we all know, green is a healthy color. So I'm sure the burning brake fluid offset the burning PB Blaster. At least I was doing this outside, with the hood open, and working from the wheel well, so I had pretty good ventilation.

This is where the brake line connects to the brake hose (new hose is already installed, brake line is resting at the top of the frame rail). There's literally not enough room to swing a wrench unless I want to remove the engine mount. I could barely get the nut off with a ratchet. Oh, and everything is wet because after I had the old hose loose, I sprayed down the frame rail with water to cool it down. I only torched from opposite side, and I had a wet rag on the gas line to keep it cool, but I was still concerned about the heat spreading. 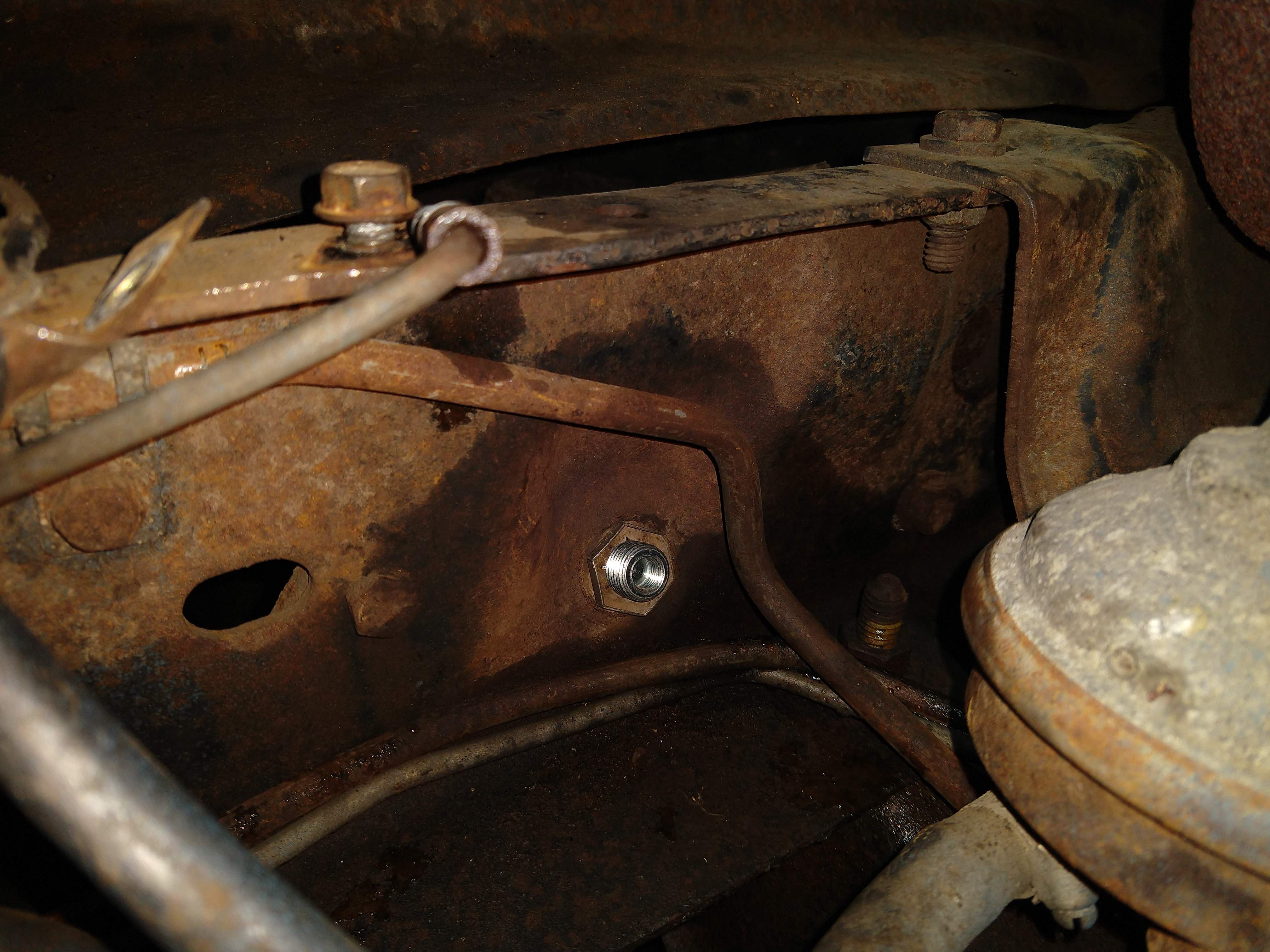 Anyways, I just need to bleed the brakes again, and then (knock on wood) I'm done. But since I work tomorrow, that will probably have to wait until my weekend.

Funny thing about this truck, and I'm not sure if it's stock or if the brake lines were replaced at one point, but the brake line runs down the passenger frame rail to the rear, and the T is on the passenger side of the rear axle. Which means the driver side rear wheel is the first one that needs to be bled, since it is farthest from the master cylinder. That's the opposite from what I usually see on vehicles.

took a short ride and got a few murals while out

Enjoying the pics as usual William!

put another 30 miles on the new tire, made a stop in Rouge park and came across this

Took the truck for a test drive today. It seems to work. Does seem to stop as well. Needed gas though.

When recording the mileage, I realized that between starting a new job, the pandemic, and no major home improvement projects, I haven't filled up the tank in the past sixteen months. I've put a little over 100 miles on it since June of 2020. 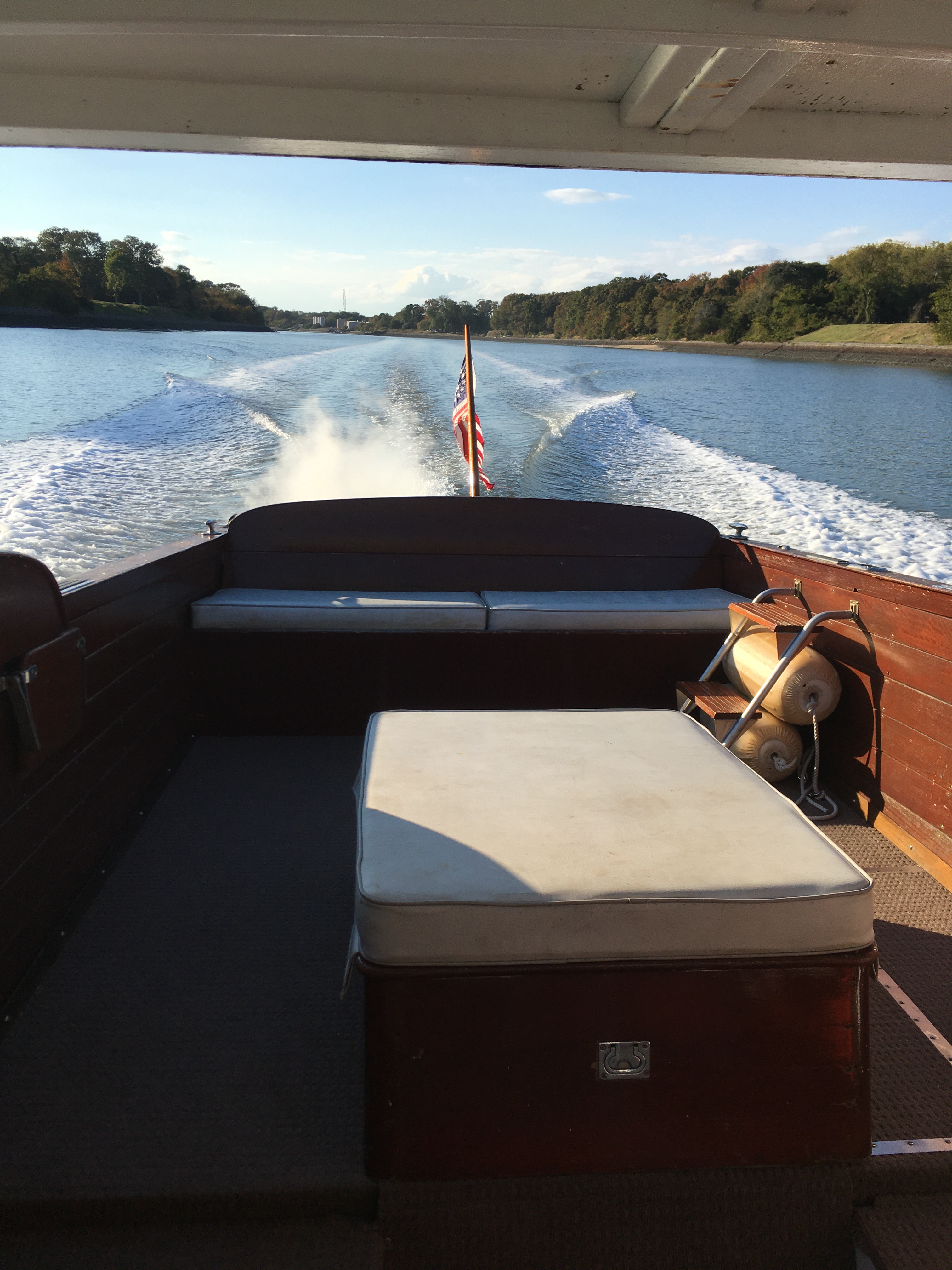 once home from henry's i rode the Mighty ST 1300 over to a friends house so i could talk to him about patching my roof. from there i headed to Palmer Park and then home

Watched a 1 hour long video on how to over haul the CVT transmission on my humble little Piaggio 250cc scooter.

It is getting close to the factory recommended Belt Change, not a simple job on Italian scooters. 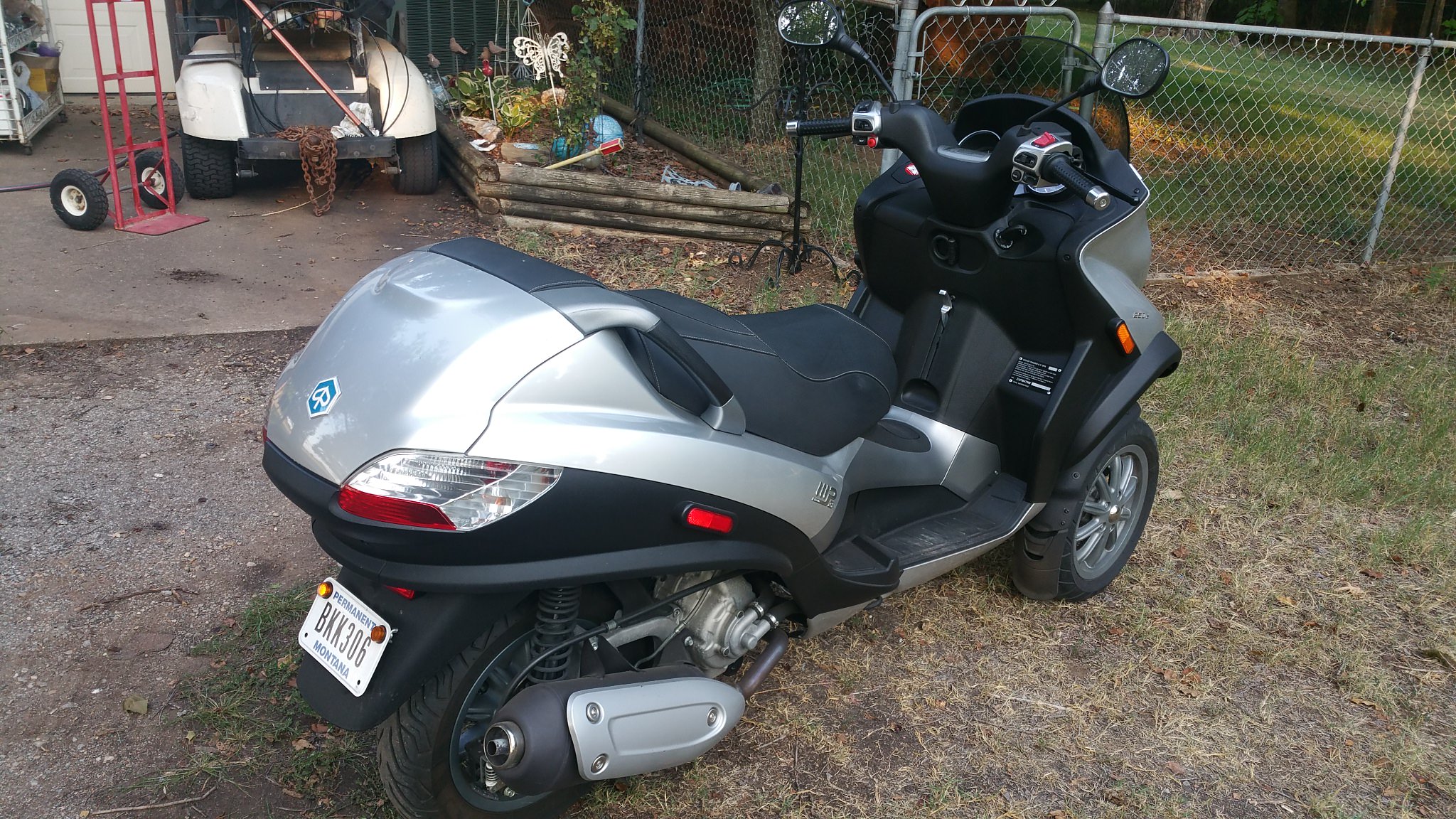 F
Where did your Goldwing take you today?