I was on vacation this week, and a buddy and I had planned to tour New Mexico ghost towns again. That didn’t happen and we didn’t leave town until Thursday. So we altered the course, and headed to southern Arizona. For early October, it was still damn hot, but we had a ball. I am terrible about taking pictures, and I’m sure William is just shaking his head, but I have a couple that I will share.

I have an older acquaintance who lives in Southern Arizona near Fort Huachuca (near Elgin actually). But, they are in the middle of nowhere, and it takes a strong determination to get there. Nice winding roads, but the last mile is treacherous dirt and gravel. He has been a motorcyclist his entire life, held numerous records and drag bike racing, and was part of a very successful Baja racing team. Fascinating guy. We spent an afternoon there. 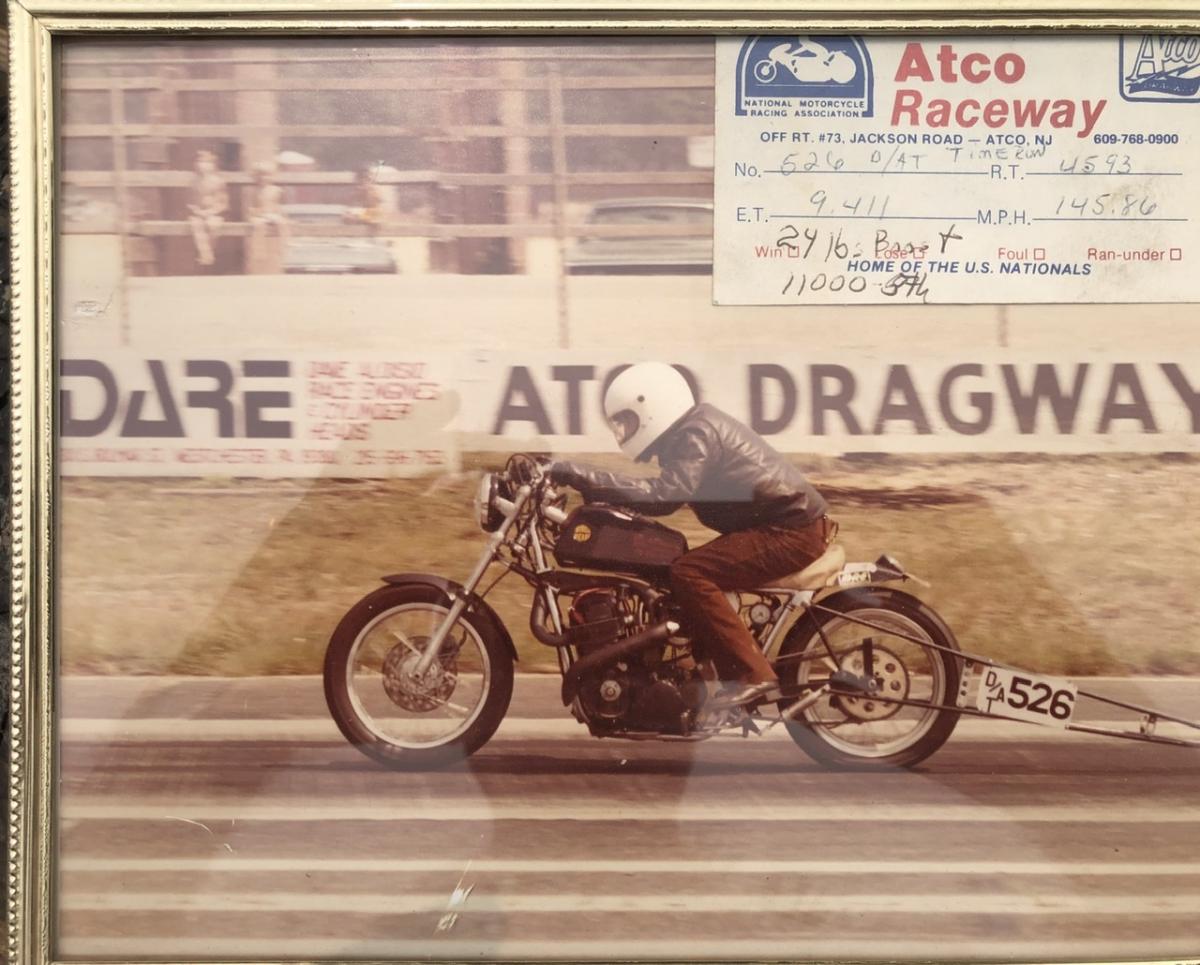 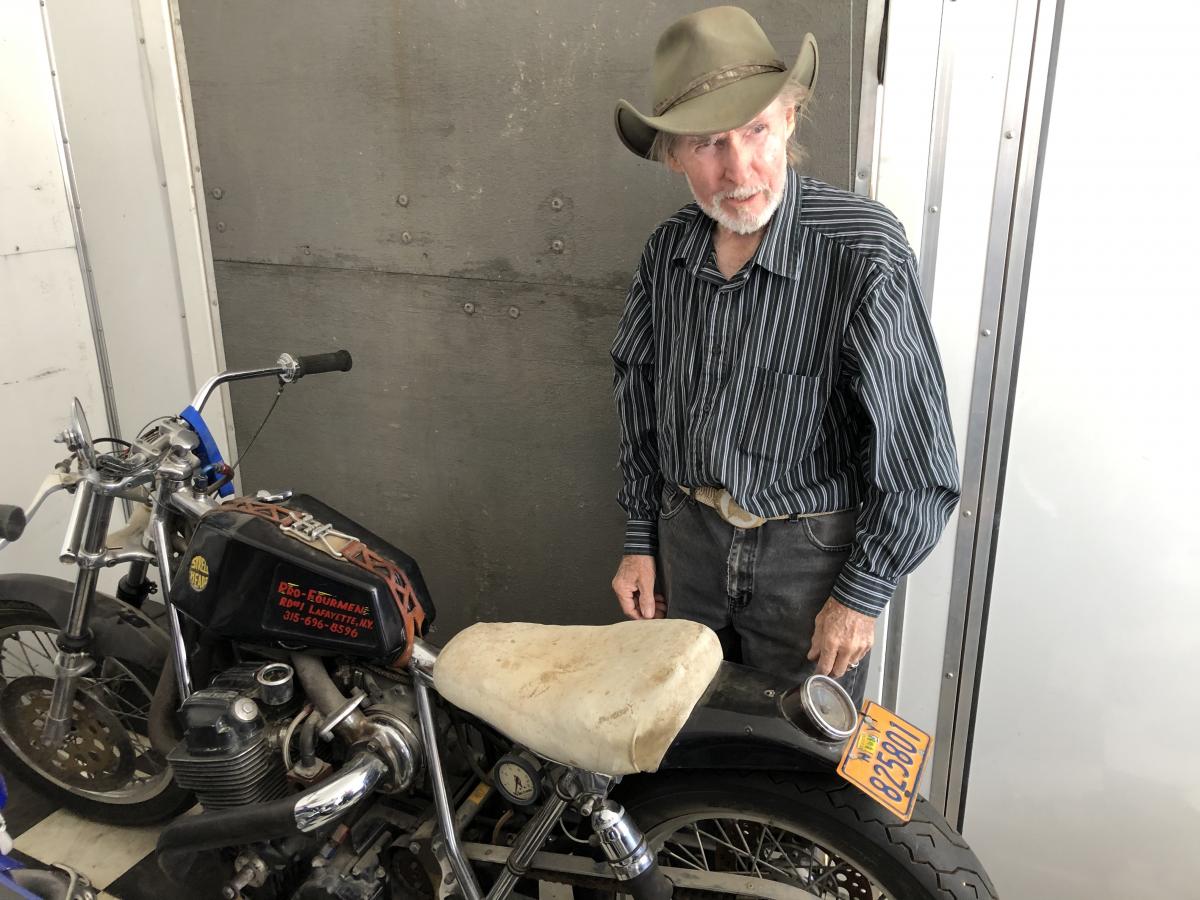 Went on to Bisbee. Love that town. At 5000ft, it is cooler too! Had way too many tequilas in Bisbee, but really enjoyed the ambience of the place. Hung out for a couple of days. There’s also a small town just south of Bisbee called Lowell. Barely a wide spot in the road, it has been converted to a Harley/motorcycle strip. Antique/classic cars parked all the way down the strip, simulated shops of the kind you might’ve seen there 60 or 70 years ago. Kinda neat. 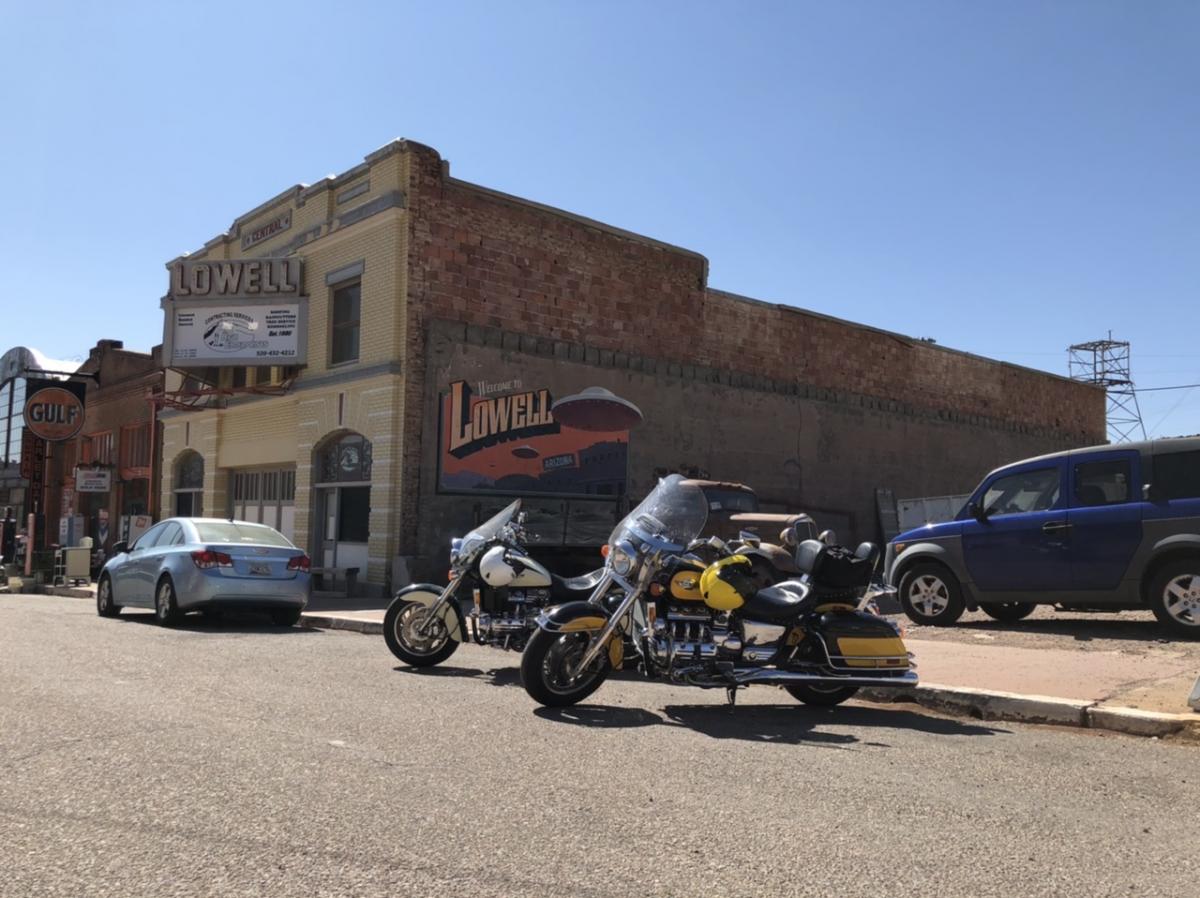 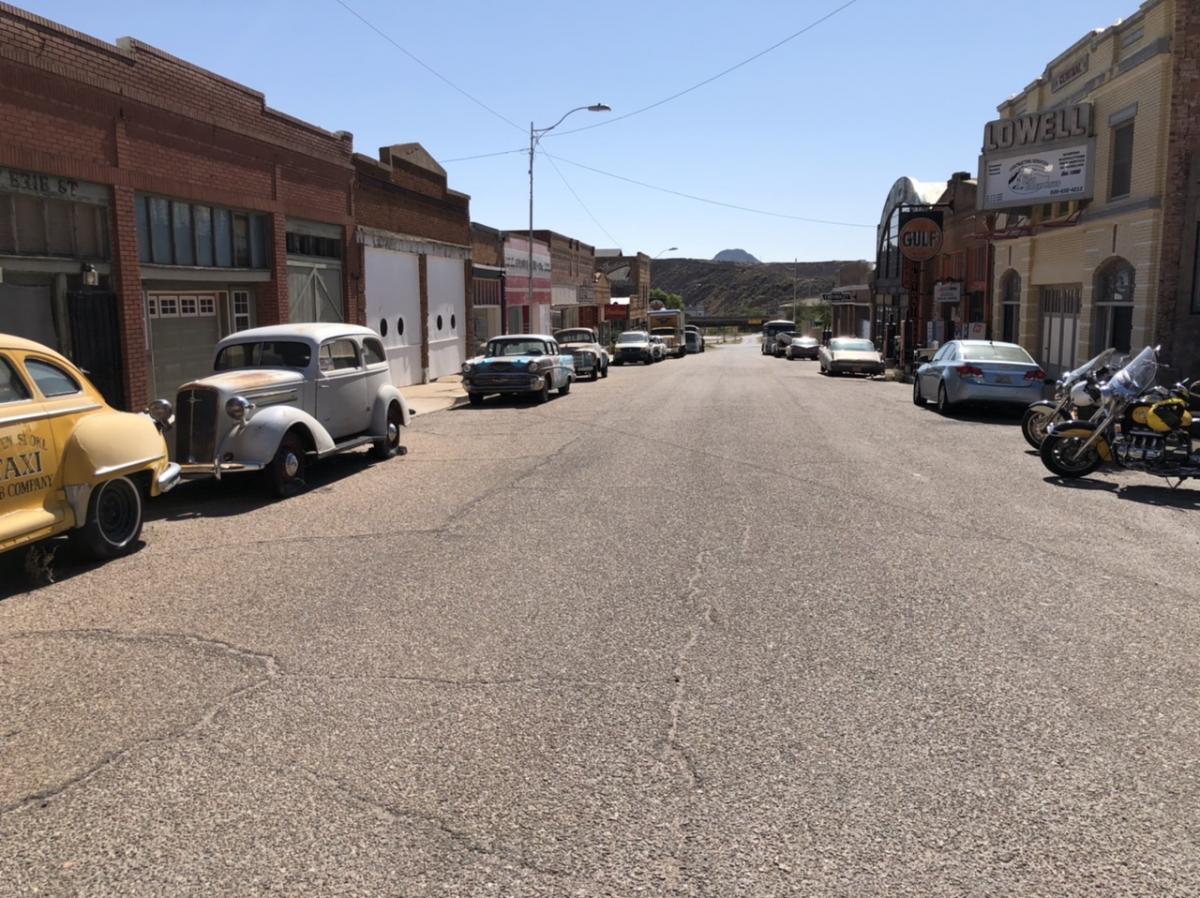 Only tallied about 450 miles, but the heat held us back a bit even though Bisbee was very pleasant. 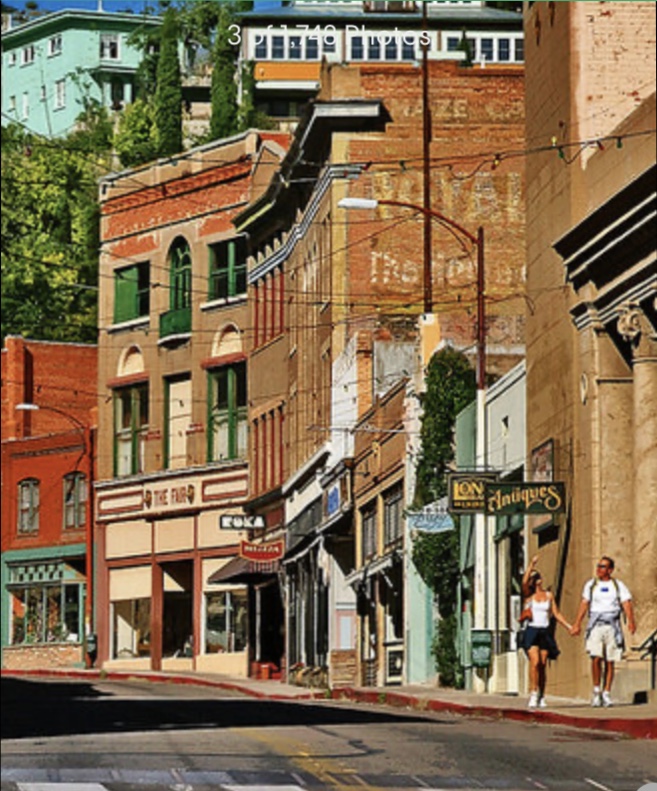 Nice part of the country. Loved going through Bisbee when I was living in Douglas.

thanks for sharing, another friend passed through Lowell earlier this year